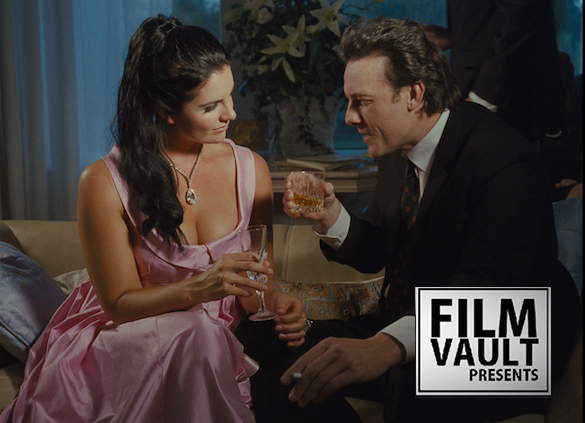 A Short Epic About Love at Film Vault, Manchester on 21st December

It is brilliant news that Told In Pictures' short award winning film A Short Epic About Love is screening at Film Vault, Manchester in December at their End of The Year Party!

I am delighted to have the chance to screen another of my short films at this brilliant showcase for filmmakers and filmlovers alike in the 'happening' hub of creativity in North Manchester run by the wonderful team and film aficionados who have created Film Vault.  Thank you very much to the guys at Film Vault Presents! I look forward to following news about the full line-up shortly!