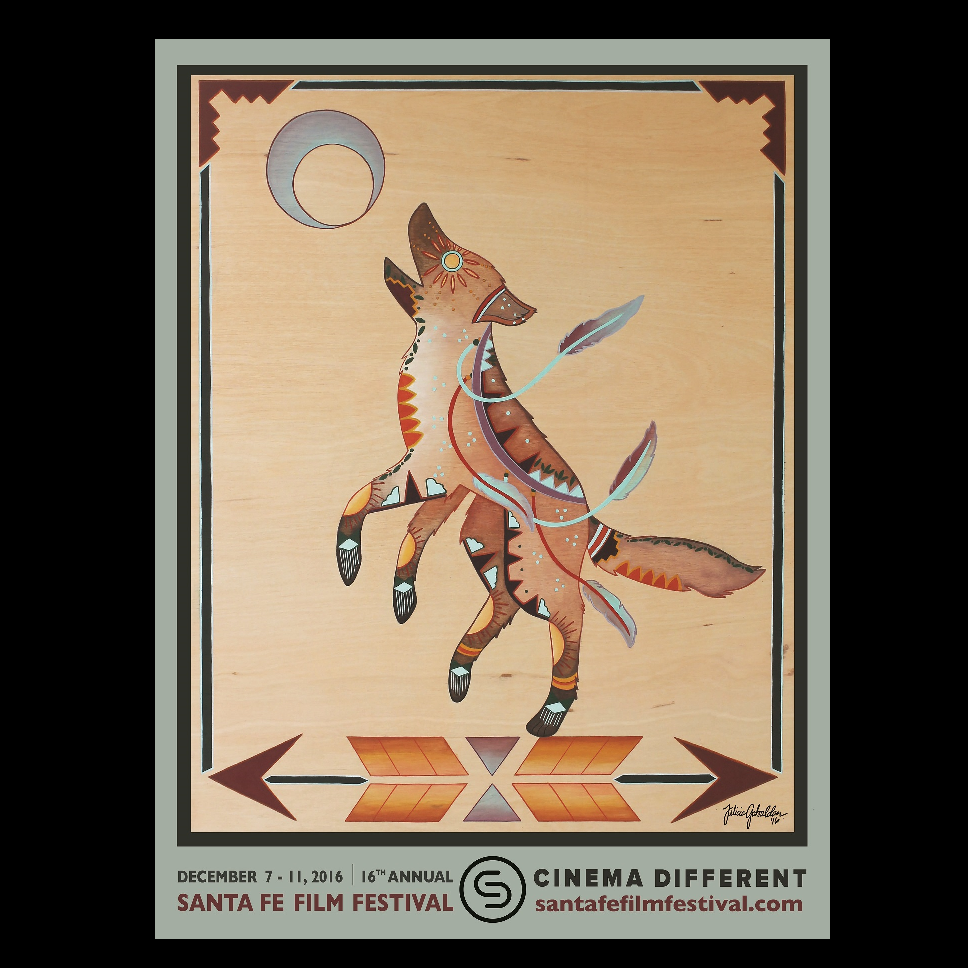 I am really delighted that Never Stop (Live Version), my 'Jim' soundtrack promotional music video, has won the Best Music Video Award at the 2016 Santa Fe Film Festival.  Many, many thanks to everyone involved with creating and sharing the unique and magical creative arts event that is the Original Santa Fe Film Festival.  It was such an honour to have the opportunity to screen my video in a festival alongside so many beautifully devised films from around the world and to meet fellow filmmakers and filmlovers in Santa Fe.  I wish I could have seen all the films - I was so impressed by those I did see.   The full festival, deservedly named 'Cinema Different' programme is at  www.santafefilmfestival.com.

You can now watch the full video of Never Stop (Live Version) on youtube - https://youtub.be/_DqqfPkGBQs