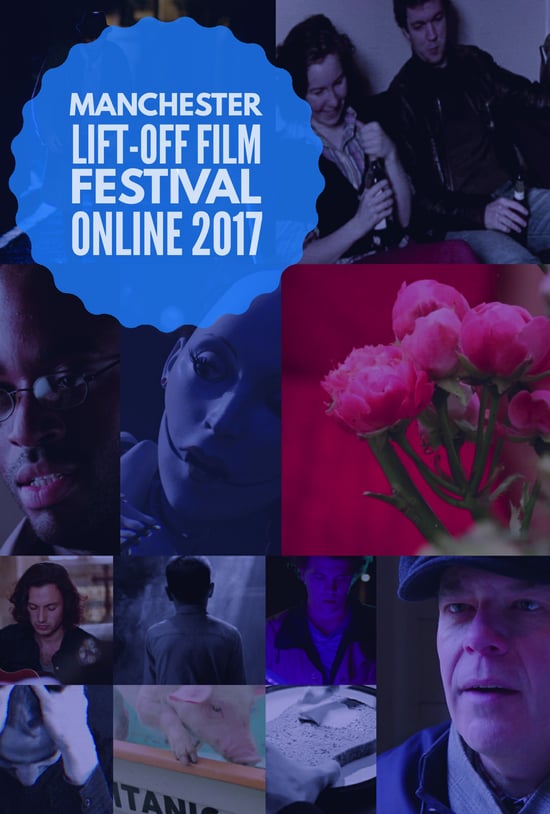 It is great news that music video Never Stop (Live Version) has been selected to screen online during the 2017 Manchester Lift Off festival!

Films are voted for via the comments section on the Vimeo On-Demand platform during the festival week by the participating audience.

Never Stop (Live Version) will be available for viewing on Vimeo On-Demand as part of a series that make up the Manchester Lift-Off Online Film Festival 2017 from Monday March 27th - and it will be live until the weekend of the 31st - ending late one Saturday night GMT!

I look forward to watching the films taking part and good luck to everyone!

Thank you to Manchester Lift-Off !! Delighted that this video is taking part in your festival, part of the renowned Lift-Off Global Network of Film Festivals!

Never Stop, the song, from the soundtrack album JIM (from 'Jim' the rock and radio play by Josephine Halbert with original music by Desert Mountain Tribe) is available here: