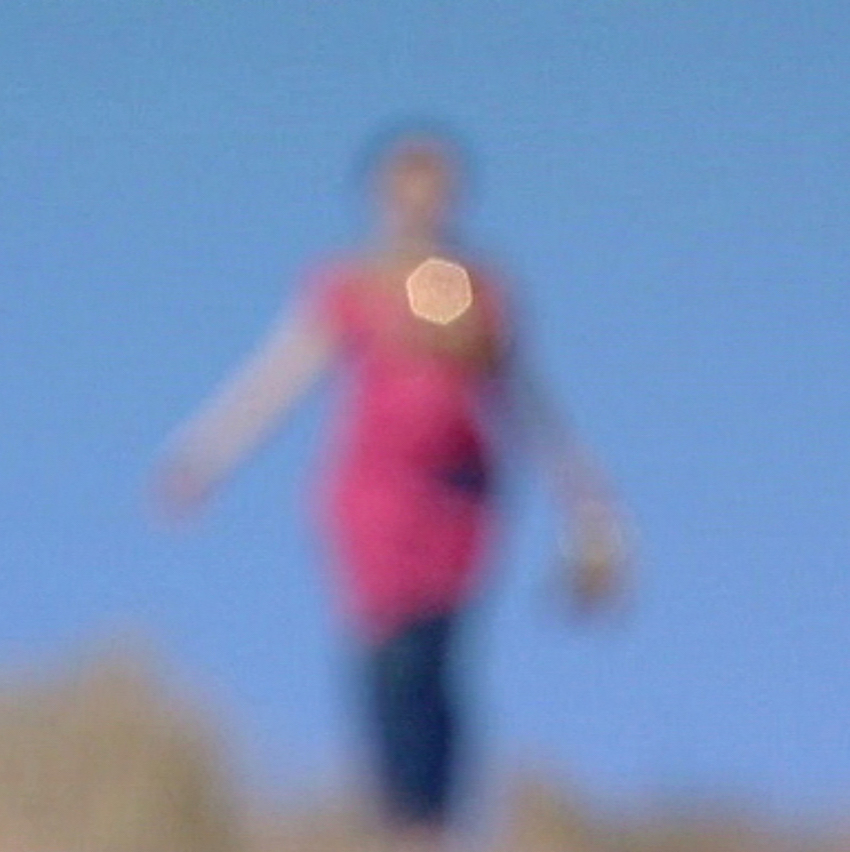 It's brilliant news that a series of prints from my short film 'Shadow Buddy' have been selected to to be exhibited at the Golden Panda Design Awards in Chengdu, China this week!

Shadow Buddy, a short film I made in 2003 which is a tribute to my childhood imaginary friend (much missed!) and was my first dramatic narrative film, shot in Bamburgh, the incomparable filmic scenic wonder on the Northumberland coast, the actual summer holiday location of my childhood adventures with my imaginary 'twin spirit'.

The film is a love letter to childhood and a celebration of the inner child within us. The story follows a woman who revisits the location of her summer family holidays as a girl and by chance meets the grown up version of her childhood imaginary friend and embarks on an adventure .. back to herself.

Shadow Buddy was shot on DVCam and stars actor and singer/songwriter, and now front woman (and founder) of the British band Madam, Sukie Smith and actor Mark Allan. We were a small crew, who spent a few happy days on the sand dunes with a dressing up box, a 'throne' and an idea in the spirit of early filmmaking and childhood adventure.  Thank you to everyone who helped me make the film! A very happy memory and I am still grateful (and amazed) that we had three glorious sunny (unseasonably) days to shoot it and see Bamburgh at its most magnificent - the weather didn't authentically reflect the weather I remembered on childhood British summertime holidays! But this was a film in the fantasy genre after all...

The film had festival screenings which included Chichester and Sitges and was also shown at gallery screenings among other showcases and film events.

The original Shadow Buddy limited edition screenprint series created in 2003 from images from the film (some remaining prints from the series will soon be available on Etsy! - news available on this website soon) were exhibited widely at galleries including Beverley Knowles Fine Art, Robinson Gay Gallery, The Lowood Gallery, Cumbria and UK Art Fairs.

It is a real honour and joy that images from the film will be shown at the 2017 Golden Panda Design Award Exhibition in Chengdu in China!