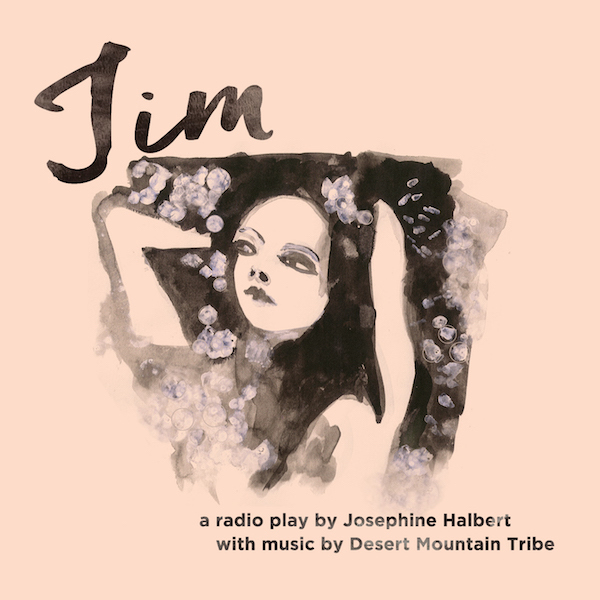 Thank You to the American Music Video Festival for selecting Told In Pictures' music video Never Stop in its 2017 Official Selection! www.musicvideofestival.net

I am absolutely honoured and delighted and look forward to it screening there and taking part.

The origin of the idea for this promotional soundtrack music video for my 'rock and roll' radio play 'Jim' was inspired by the US West Coast counter cultural arts and music scene of the late 1960s which caught the imagination of a generation.  Never Stop, is one of the songs that I commissioned the band Desert Mountain Tribe to write for 'Jim', my radio play, the fictional story of a transatlantic romance between a well known American Musician and an aspiring young English writer who meet in California in the spring of 1968, as 'remembered' and told to us through the eyes of that lover and muse of the famous musician.    The brief for the song was to write a classic love song that the hero writes for the heroine in the story, a song that everyone wants to hear!

The video features the original live recording of Never Stop, written and performed by Desert Mountain Tribe's Jonty Balls and includes dramatised scenes from the story starring actors Charlotte Quita Jones and Cesare Taurasi who play the main roles in the play.

I'm really pleased to have the opportunity for this video to screen at 'home' in the USA - where the hero of the story and the idea was born - at the 2017 American Music Video Festival, started by Tommy Nichols, President of Glorified Media and Founder of the Charlotte Black Film Festival, whose 'goal is to acknowledge the infusion of Film and Music as an Art form and to promote those who create it'.

You can download the Jim EP Soundtrack, the original recordings of the three songs written for the production by Desert Mountain Tribe, Leave It Behind, The King and Never Stop and also an instrumental track Gone To Blaises by Arthur Young that captures the essence of 1960s Swinging London and is a homage to the famous 'Blaises' Nightclub, the setting for a scene in my story! here:

For further information about Jim, the project, please see the 'Jim' pages on this website...

Thank you for viewing!