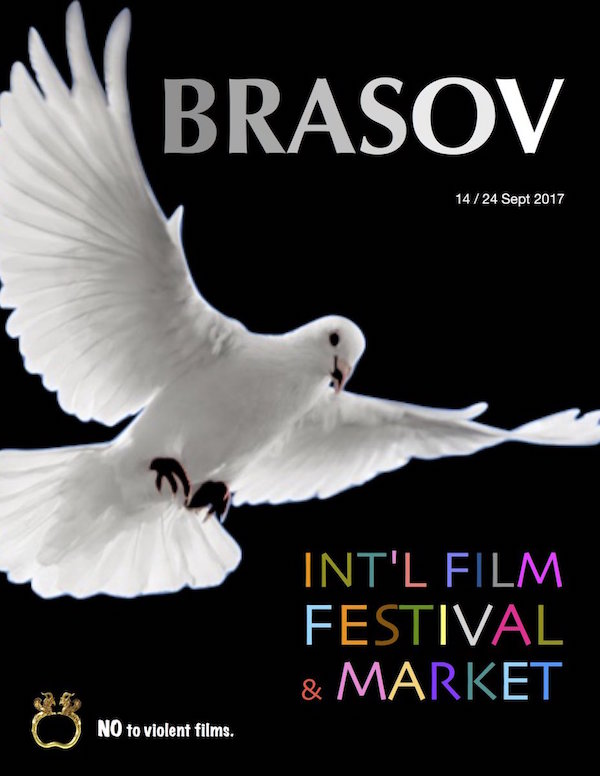 Thank You to Brasov International Film Festival for their 2017 Best Videomusic Award for Never Stop!

I am so happy and honoured to have had my video selected to be screened alongside the line-up of  original and beautiful films that I watched on the Brasov festival Vimeo channel and hope to see the ones I didn't get to see sometime in the near future.

Thank you to the Brasov Festival Founders and Presidents Daria Trifu and Bruno Pischiutta and to all the festival team, to the Festival Sponsors and to the Jury and its President of the Jury, Elio Dell'Unto.  It means such a lot to be a recipient of an award for a film from your festival!

Thank You... I am delighted for everyone involved in the making of the Never Stop (Live Version) video!