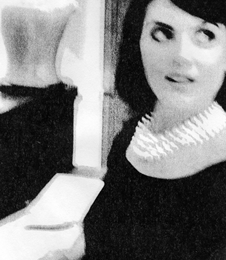 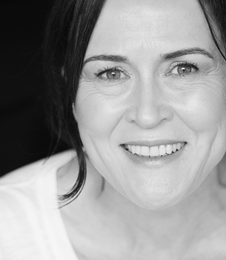 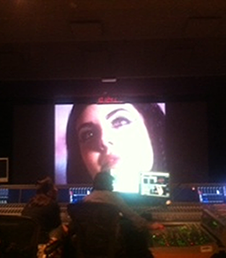 Against the backdrop of the much publicised love-affair of Elizabeth Taylor and Richard Burton, a young woman finds herself in the backstage world of the famous 1963 Ancient Egyptian Blockbuster in a film studio near Rome. We follow her as she embarks on her own intense, emotional romance over the final days of the shooting of the doomed epic. Burton and Taylor’s romance remains a constant presence during her own romantic awakening in a world she knows nothing about. A Short Epic About Love is a love-letter to the films of the golden era of 1960s CineCitta Studios where Hollywood’s view of Ancient Rome met the contemporary Rome of Fellini.

The film's duration is twenty minutes and was shot on 35mm (we have already made an antique!) and was filmed entirely on location in Northumberland, UK. 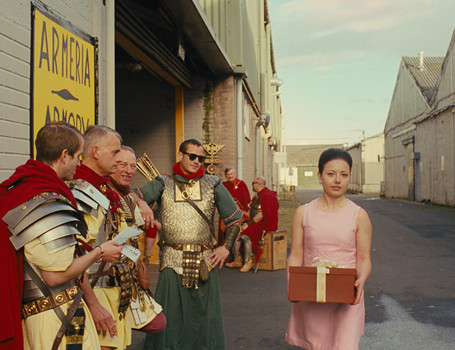 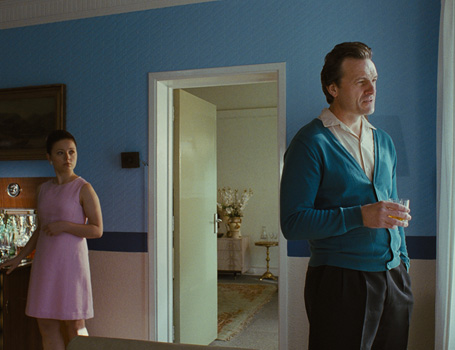 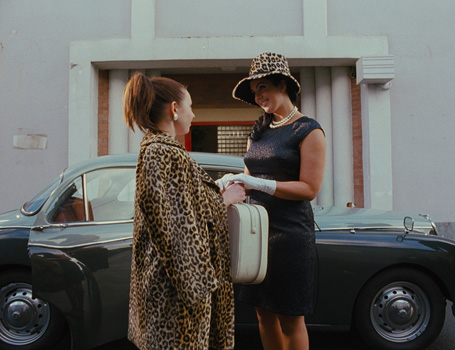 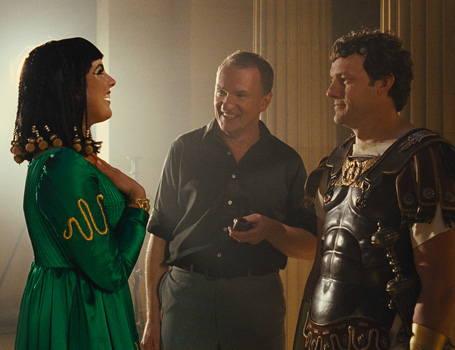 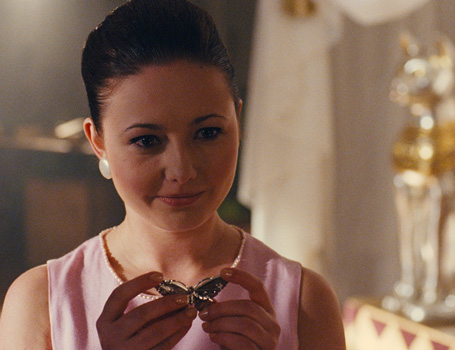 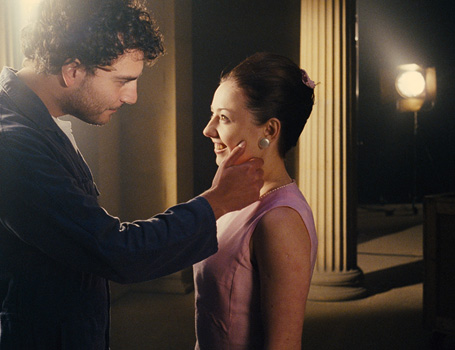 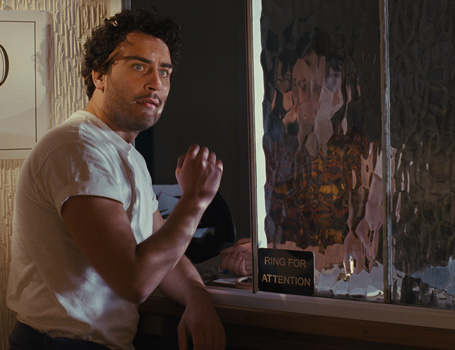 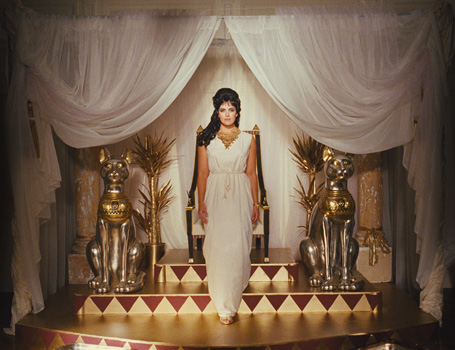 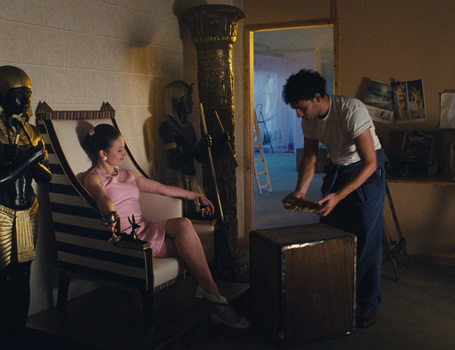 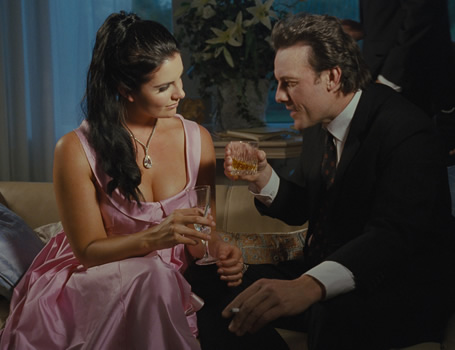 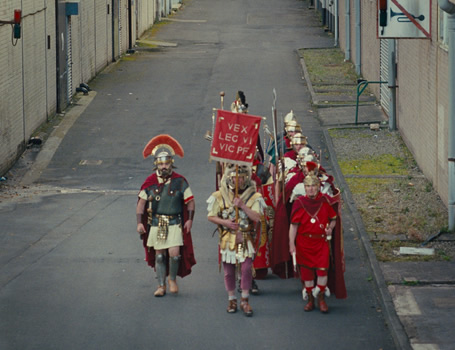