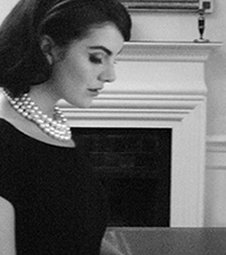 In the summer of July 2012, Charlotte Quita Jones signed a contract to play Elizabeth Taylor in a film to be directed by Josephine Halbert inspired by the 1963 Cleopatra and The famous Burton and Taylor Romance. Charlotte had met the director at the Cannes Film Festival two years previously where they were both attending a screening of a film programme featuring the actress and the director’s films’.

‘I wondered who I could approach to play Elizabeth Taylor and remembered Charlotte in Cannes and contacted her’. says Josephine ‘I was amazed to discover that she had only recently played Elizabeth Taylor already for Teddy Powell’s The Fantastic Megan Fox. It was meant to be and, of course, I was delighted she accepted the role’, but unfortunately I couldn’t pay her one million dollars! 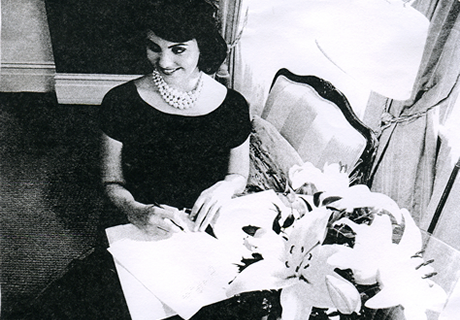